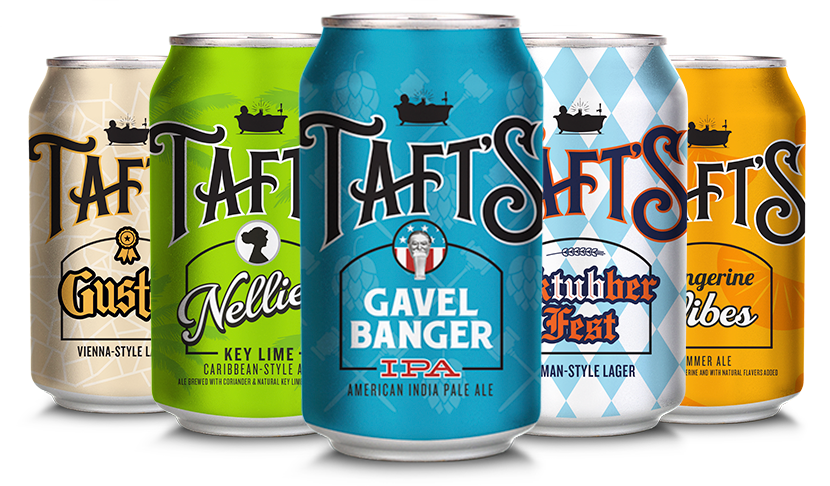 Taft’s Brewing Company was founded in 2015 with the creation of Taft’s Ale House, a three-story renovated marvel originally a church built-in 1850.  The Ale House is home to 300 seats, 12-16 house-made craft beers, award-winning fare featuring Tri Tip Steak, and an atmosphere that will blow you away. 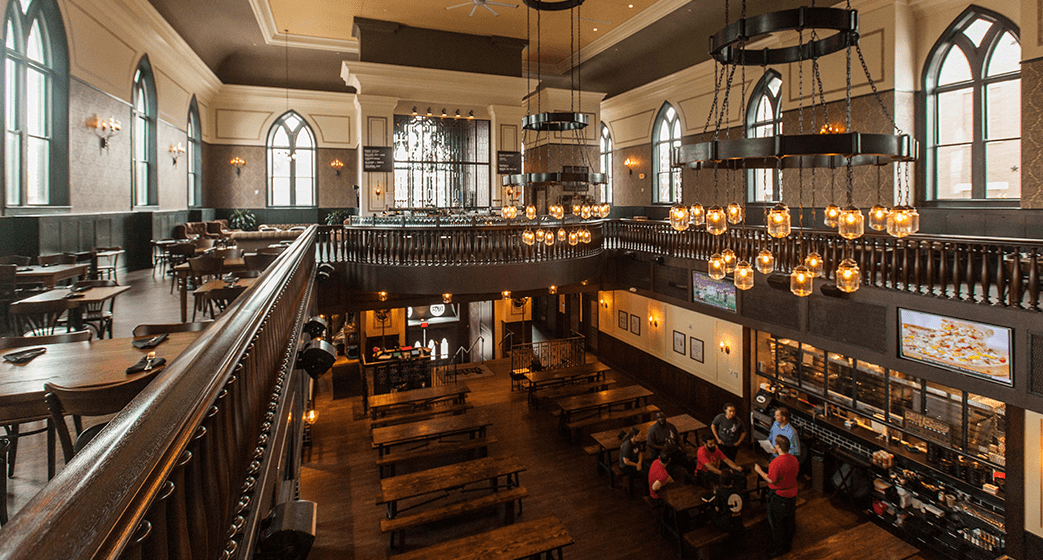 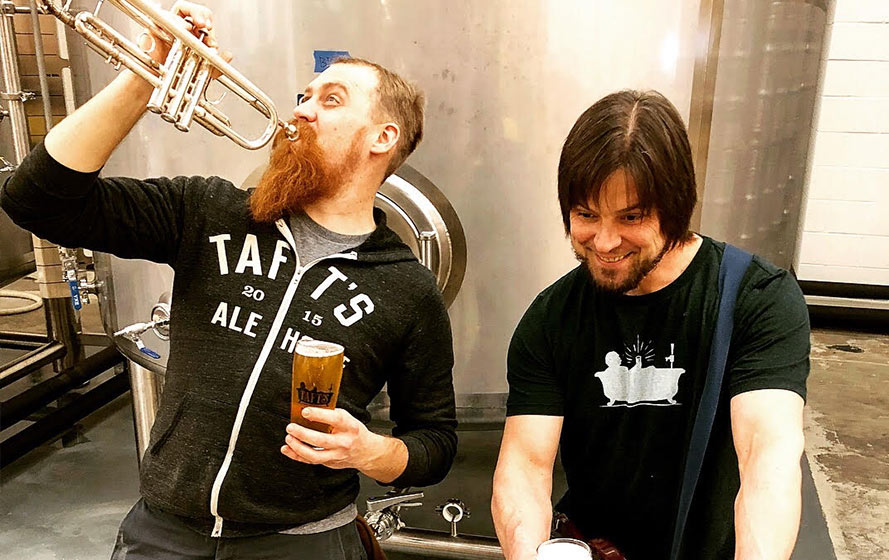 In 2017, the Taft’s team created a production brewery and tap room, Taft’s Brewpourium, located in Spring Grove Village, just north of the flagship location. The 50,000-square-foot facility is home to our production brewing and packaging. The Brewpourium tap room at the front offers guests 15+ of Taft’s house-created brews and New Haven-style coal-fired pizza. 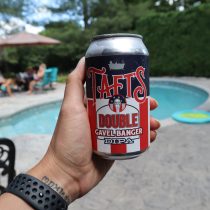 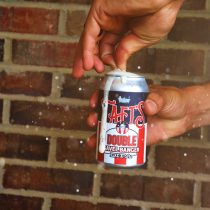 The land of the free deserves a beer that is brave. Brewed with All-American hops, and lots of them. Justice is best served cold.